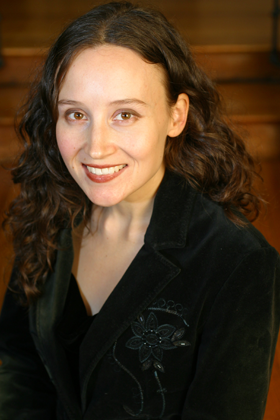 “Mary Sheridan gives us a startlingly strong and single minded Alma; it’ s a heart-rendering portrayal of a woman not so much repressed as catastrophically defeated.”
~ Martin Denton, NYTheatre.com

Mary Sheridan is a performing artist who lives (and thrives) in New York City. She was born in Billings, Montana; grew up in Spokane, Washington and graduated from Yale University. Mary loves performing challenges that seem insurmountable at first (until conquered.) So bring it!

Mary Sheridan sings “First you Dream” by Kandor and Ebb
accompanied by Jihwan Kim at The Duplex, NYC October 8, 2015.